Video: Right to the City

Following hard-won liberation struggles against various forms of colonialism, India, Brazil, and South Africa have now emerged as power players on the global stage. While their governments are imbued with the history and rhetoric of past left movements, these countries‘ major cities are spaces of contestation, pitting the need for universal housing, water and electricity access and employment against the realities of global austerity in the neoliberal age. 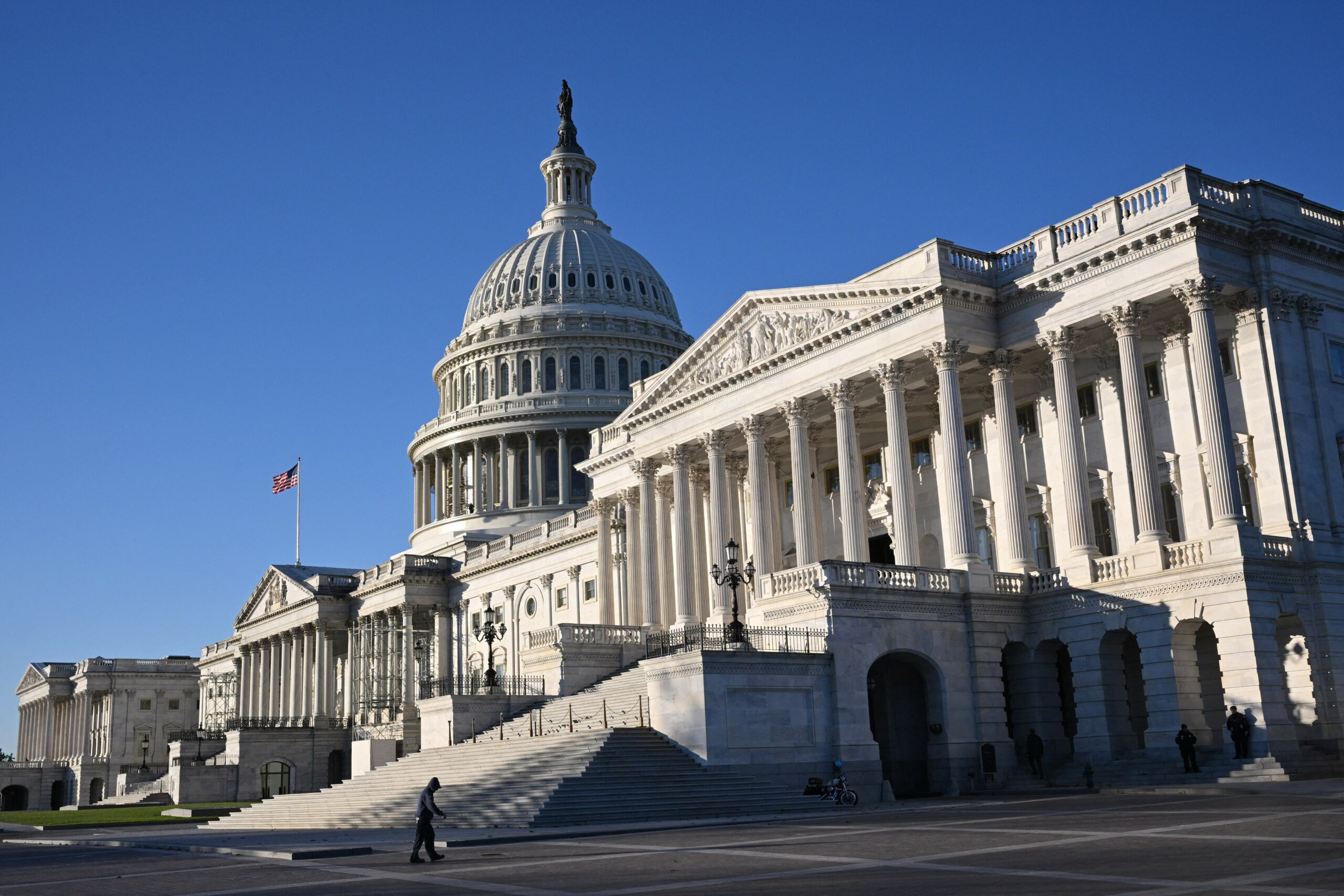 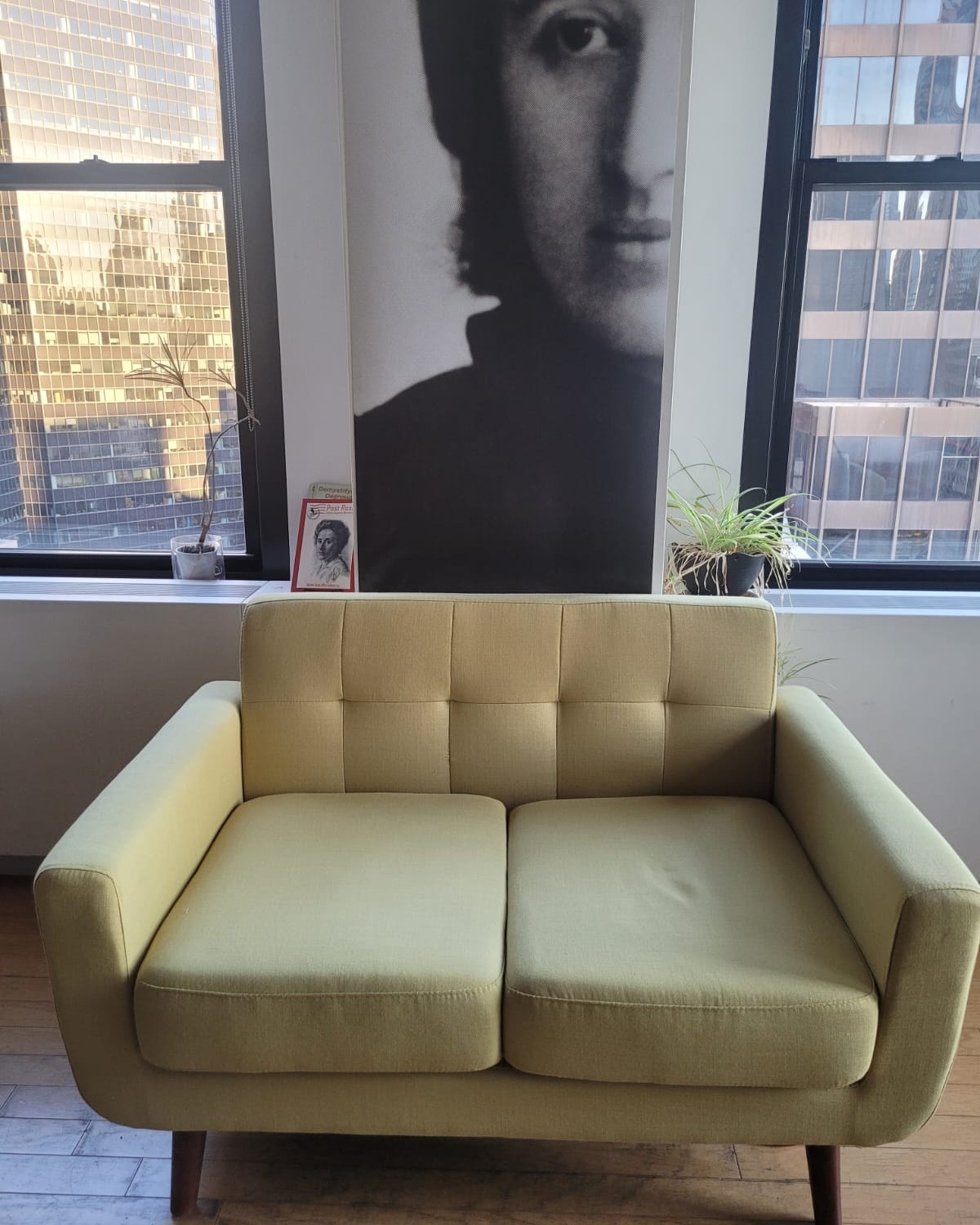