“I Was, I Am, I Will Be”: Historical Legacy and Contemporary Relevance of Rosa Luxemburg

See photos from the event here.

This program takes place in the context of the exhibition “Rosa Luxemburg: A Thousand More Things,” which marks the 100th anniversary of Rosa Luxemburg’s murder on January 15, 1919. It is organized by the Rosa Luxemburg Stiftung–New York Office in collaboration with the Goethe-Institut New York.

While Rosa Luxemburg is most recognized for her political work, this exhibition examines a little known fact about her life—her interest in the natural world, especially her love for plants and animals. Rather than divorcing these “private” interests from the “political,” we portray a multifaceted Rosa Luxemburg.
The exhibition demonstrates how Rosa’s interest in botany was folded into her political practice: Collecting plants was a way for her to engage with the world, requiring care for its small, seemingly insignificant aspects. We also pay attention to her imprisonment, which caused her much despair and a longing for the outside world. During Rosa’s incarceration, the occupation with nature allowed her to break through her confinement.

Considering Rosa Luxemburg’s important historical legacy, we want to use the exhibition as a jump-off point for discussing her contemporary impact. One hundred years after her violent death, we examine how some of her central political ideas can be applied to the present political moment.

Highlighting her writings on colonialism, we want to link these ideas to burning issues concerning the colonization of the natural world—in particular environmental racism, extractivism, displacement, and other forms of structural oppression. Encouraging an understanding of how Rosa’s experiences as a Jewish woman, a prison intellectual, and a political movement leader have shaped her political practice, we also ask what we can learn from her when it comes to responding to these problems today. We do so by centering our discussion around the notions of spontaneity and the mass strike, with the goal of exploring future organizing practices at the intersection of art/performance/politics.

This panel discussion features contributions by feminist scholar Drucilla Cornell and artist Kai Lumumba Barrow. Focusing on her letters, Drucilla Cornell will place Rosa Luxemburg’s writings within the context of post-humanist critiques of Marxism. In doing so, she will demonstrate how Rosa’s love of the earth and all beings on it—sentient or not—goes against the notion that Marxism is a form of outdated humanism. Rather, Rosa’s view of socialism—as a transformation that does not only require us to rethink human relations but to also develop very different understandings of our basic ideas of development, modernization, etc.—is not sentimental weakness, but can and should be read against the much later writings on African Socialism, which argued that the human/nature divide had to be completely rethought.

In her contribution, Kai Lumumba Barrow presents Fugitive Crossings: Beautifully Dehydrated (for Rosa),  a queer Black feminist take on the fissures, passageways, and rites of Black fugitivity. In this multimedia “talk,” she continues her aesthetic exploration of decolonizing imagination and Black geographies. In dialogue with letters, journal entries, and oral statements from women prisoners, she explores the ways in which confinement is subverted through “new” and “uncensored” spaces—both imaginative and material, found and created—within the mundanity of daily violence. Using the persona of DJ Trickster, Fugitive Crossings is a sonic exploration inspired by Rosa Luxemburg’s prison herbarium. 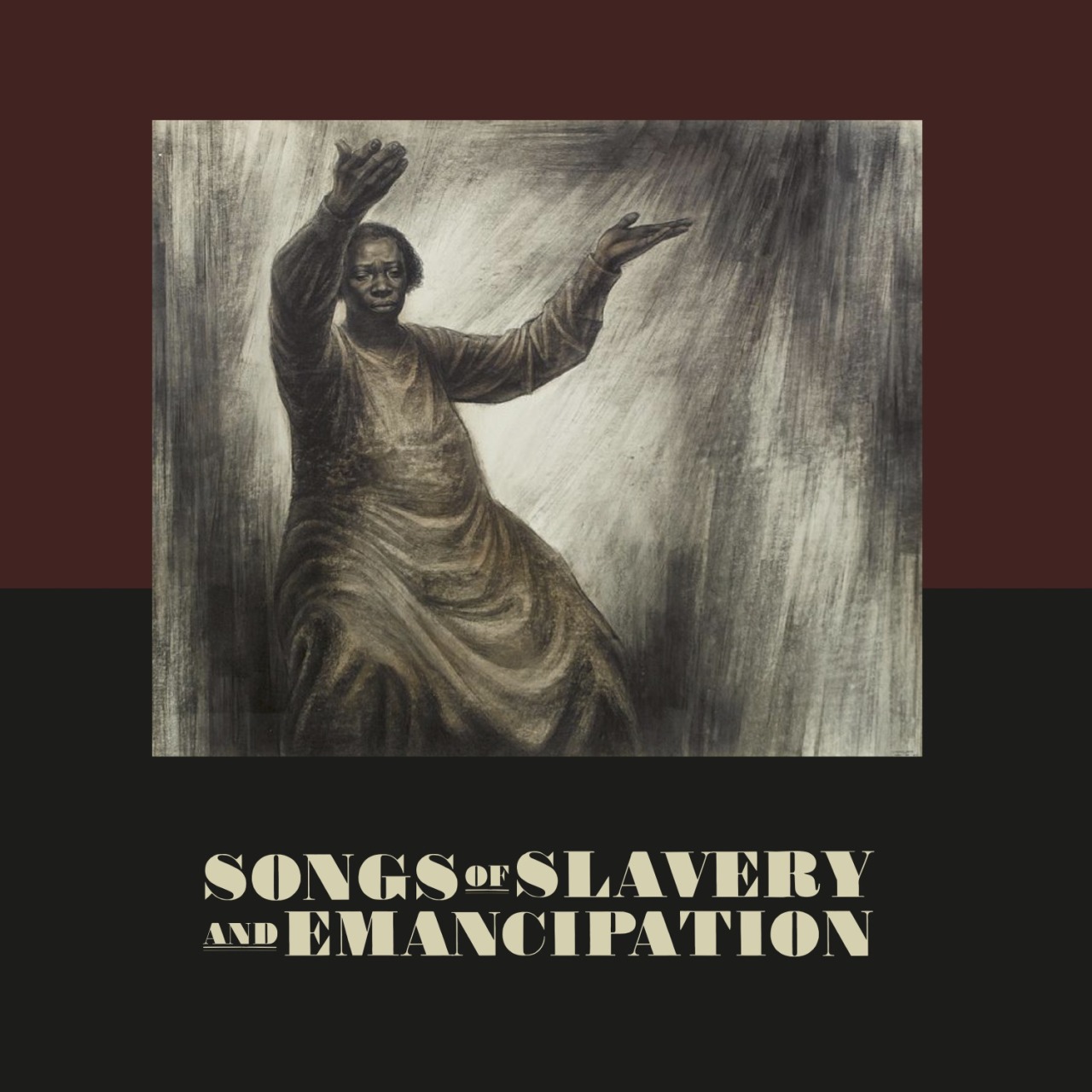