One Step Further Towards Global Regulation of Business

Following a resolution initiated by Ecuador and South Africa in 2014, the Human Rights Council of the United Nations decided by a majority vote for the establishment of a process to create a human rights treaty to regulate business activity. In 2015 and 2016, the first two sessions of the open-ended intergovernmental working group on transnational corporations and other business enterprises with respect to human rights (OEIGWG) took place, and between October 23 and 27, 2017 the working group convened for the third time. More than 100 states and 200 representatives of civil society organizations participated in the third session, during which draft elements for a treaty presented by the Chair-Rapporteur of the OEIGWG were discussed. The draft elements include suggestions on state obligations, prevention, effective remedy, jurisdiction, international co-operation, and enforcement mechanisms.

Despite persistent efforts by certain states to block the process, the march towards a binding treaty will continue. The Chair-Rapporteur will now hold informal consultations on the way forward and prospectively prepare a zero draft of the treaty up to the fourth session (expected in October 2018). Governments and other actors can hand in comments on the draft elements up to the end of February 2018. In this report of the third session of the “UN working group on a global regulation of transnational corporations and other business enterprises with respect to human rights” (“treaty”), Karolin Seitz sums up the debates that took place and critically assesses both challenges and opportunities in the process towards a binding treaty.
A joint publication by the Rosa Luxemburg Stiftung—New York Office and the Global Policy Forum. 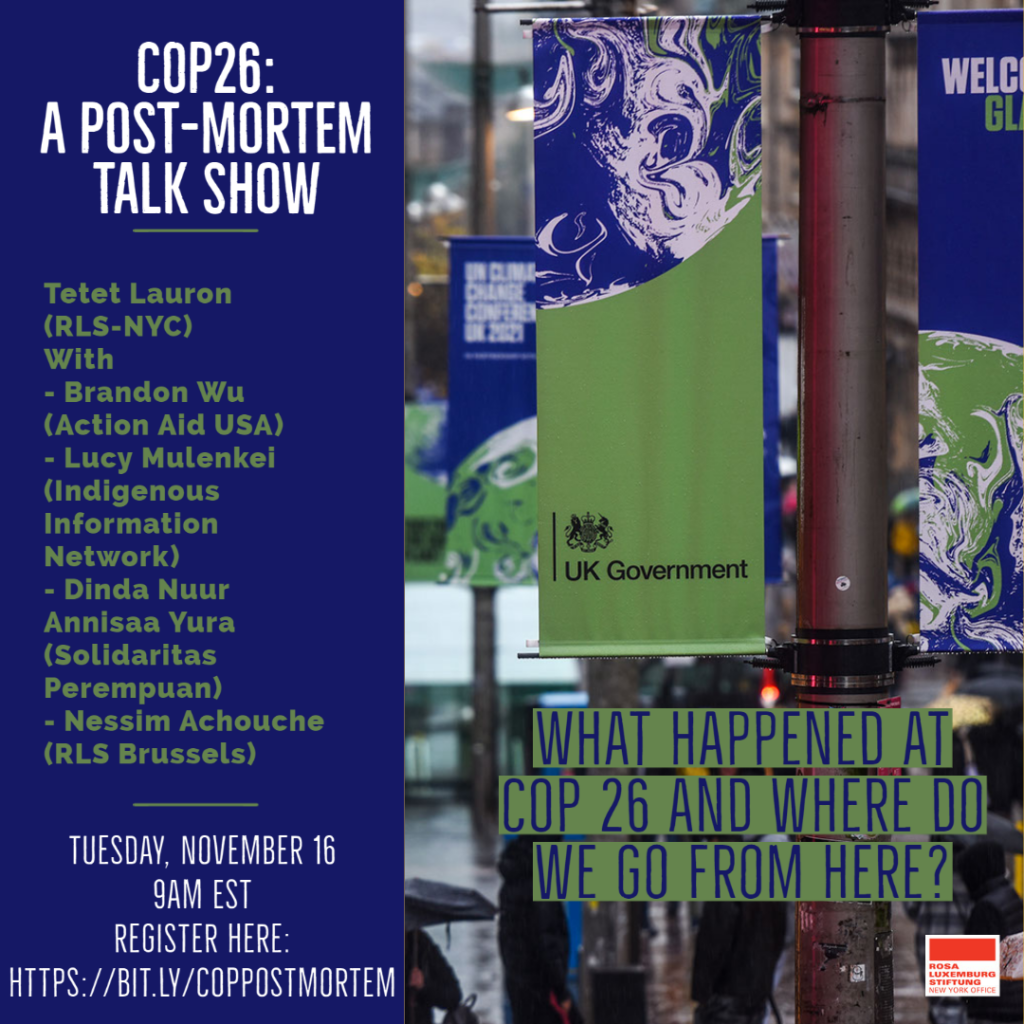 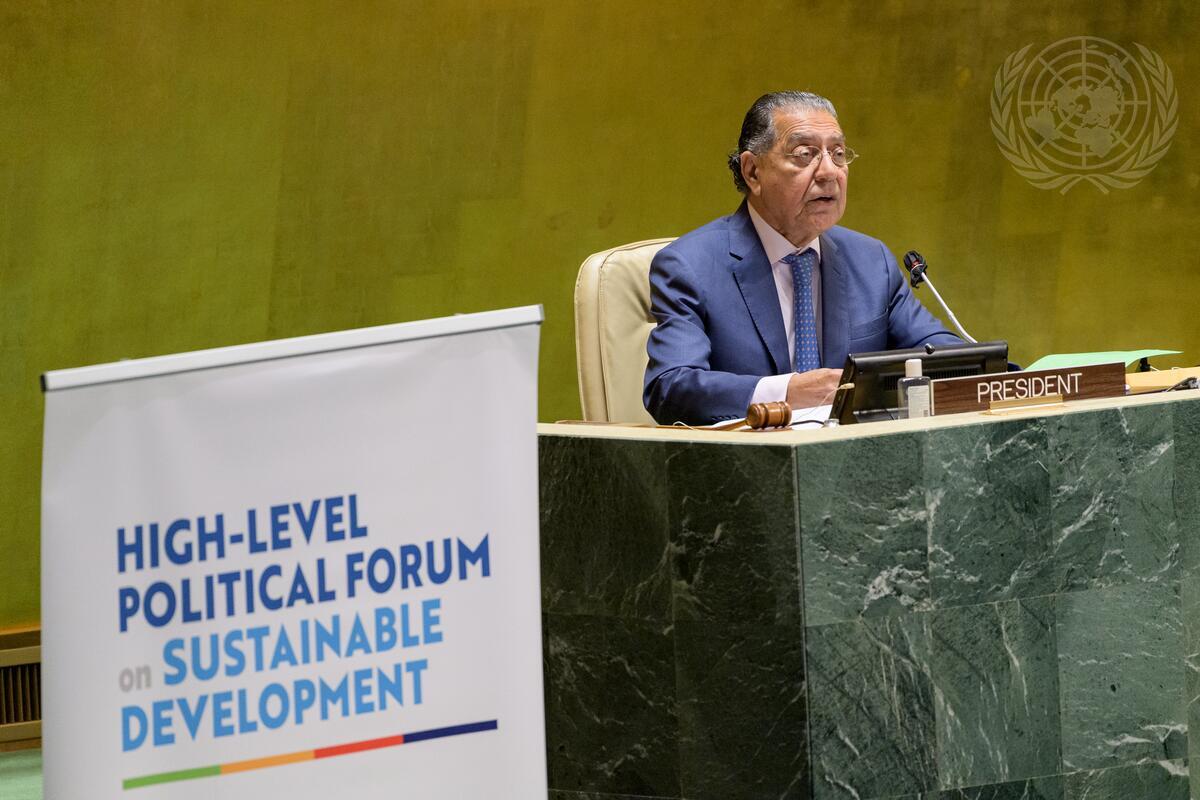 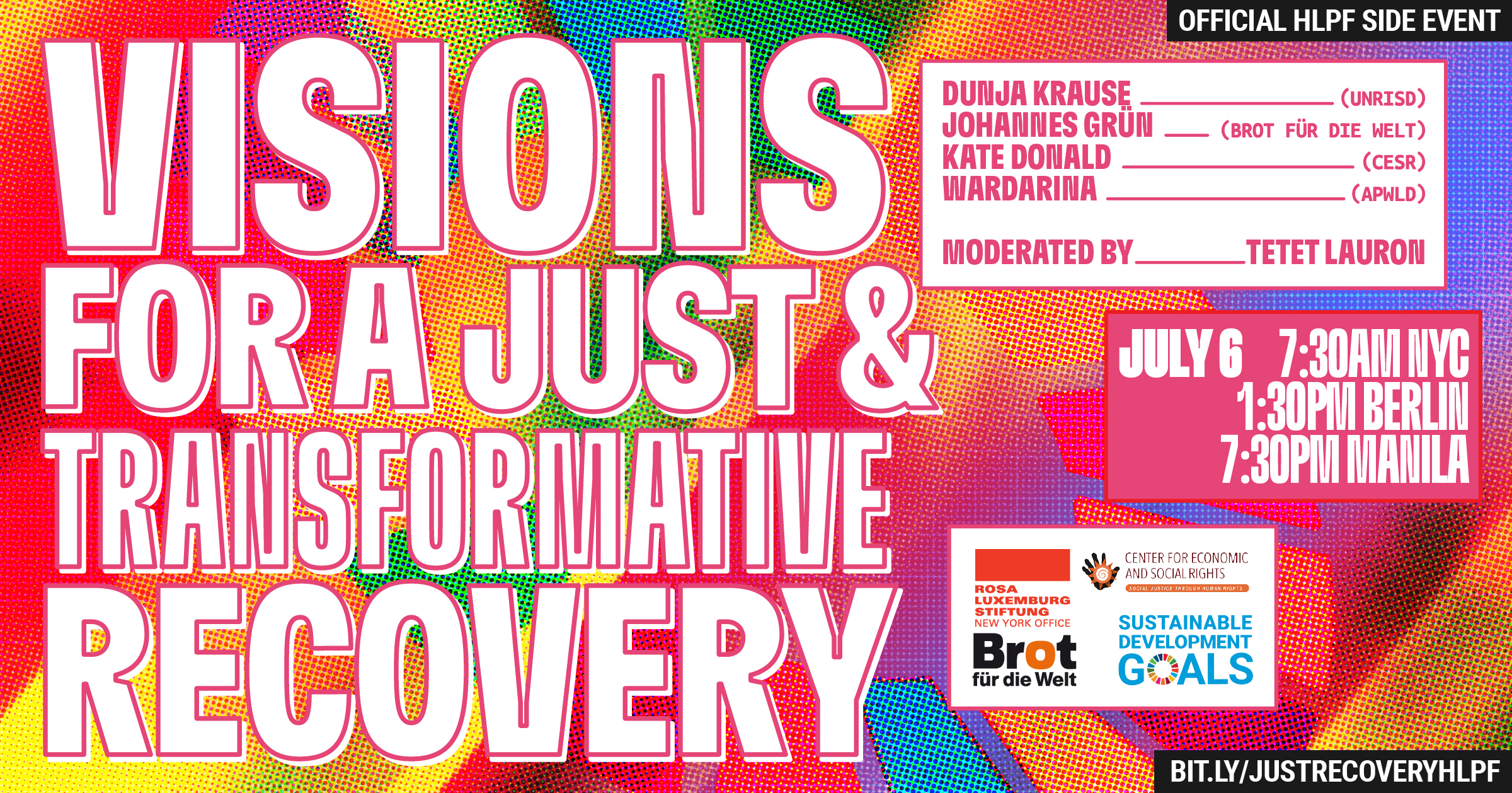 Video: Visions for a Just and Transformative Recovery

How Much Is International Solidarity Worth? The Financing For Development Forum Unpacked