Options for a UN Treaty on Business and Human Rights

In 2014, Ecuador and South Africa initiated a resolution to create a human rights treaty to regulate the activities of transnational corporations (TNCs) and other business enterprises. Since 2015, the open-ended intergovernmental working group on transnational corporations and other business enterprises (OEIGWG) has met three times to discuss the scope and content of the prospective treaty.

As Harris Gleckman argues in this briefing on options for an UN treaty on business and human rights, it is time to move forward if we want to make the treaty a reality. Exploring possible rules for moving forward effectively in the treaty negotiations, he shows that following good procedures is absolutely necessary, because the format and substance of an agreement cannot be disconnected from the processes chosen to achieve it. In other words, when considering contents and format of an UN treaty, we have to keep in mind the institutional settings within which the treaty negotiations take place, including the relationship to other UN entities and processes as well as to civil society organizations and business.

Harris Gleckman is currently a senior fellow at the Center for Governance and Sustainability at the University of Massachusetts Boston. He is also the Director of Benchmark Environmental Consulting. In his previous capacity as a staff member of the UN Centre on Transnational Corporations, head of the NY office of the United Nations Conference on Trade and Development, and an early member of the staff for the 2002 Monterrey Conference on Financing for Development, he has advised and followed debates in intergovernmental bodies for over 15 years. 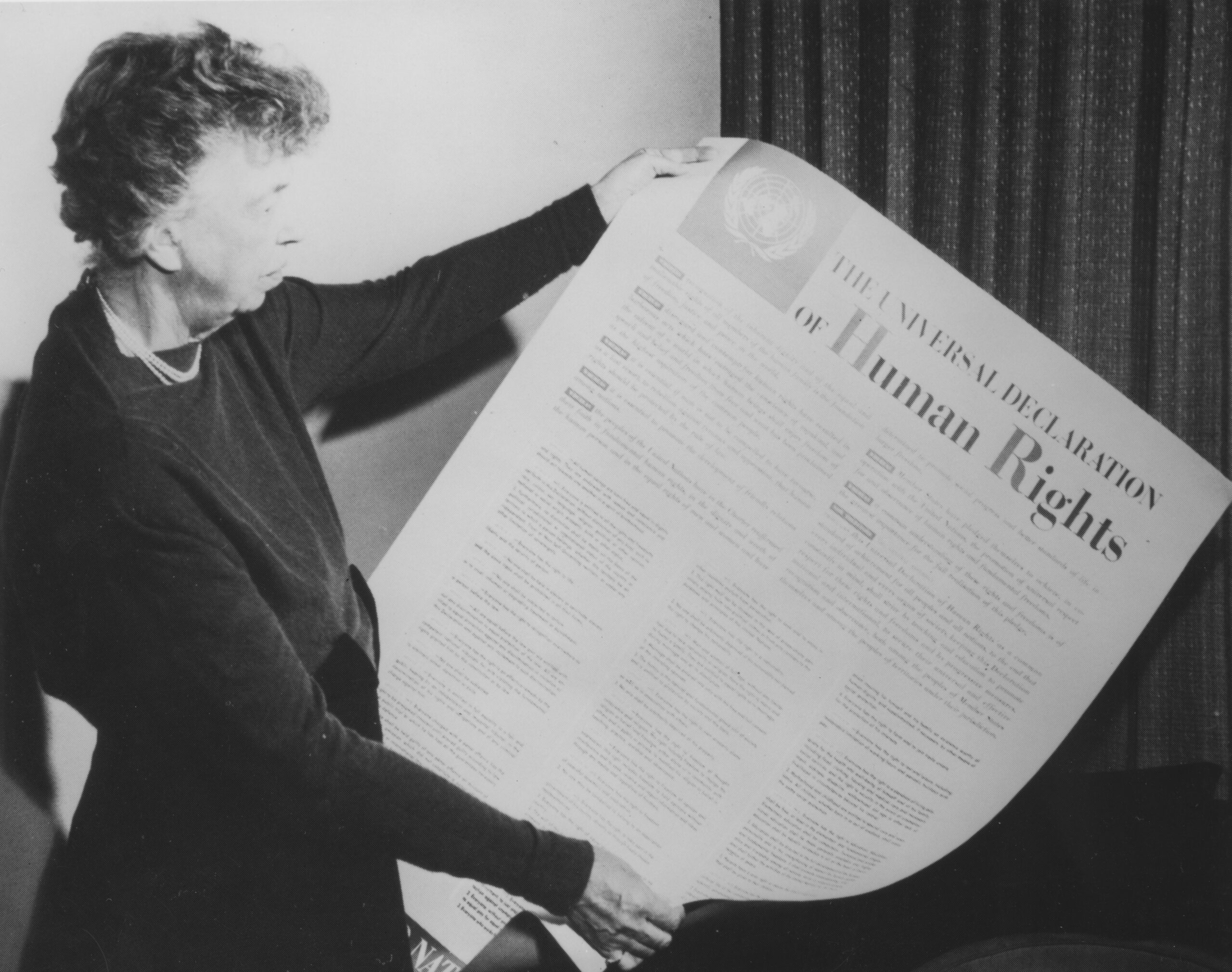