From October 26 to 30, 2020, the Open-ended Intergovernmental Working Group on Transnational Corporations and Other Business Enterprises with Respect to Human Rights (OEIGWG) met for the sixth time at the United Nations (UN) Human Rights Council in Geneva. The discussions were based on the second revised draft presented by the Ecuadorian Chair of the working group in August 2020.

The session was overshadowed by the impact of the COVID-19 pandemic. It was held in a hybrid format, i.e. with the option of on-site or virtual participation. Of the 66 participating states, many said they were unable to prepare coordinated government positions because of the COVID-19 restrictions. Therefore, no intergovernmental negotiations took place, only discussions on the draft. Major points of contention, including the scope of the agreement and liability rules, were raised again and could not be resolved during the session.

Whether the EU and its Member States will finally made up their minds regarding a negotiating mandate for the process by the next session in autumn 2021 depends heavily on how ambitious the announced European legislative initiative and other initiatives, such as the German Supply Chain Law, are. Active participation by the EU will have a signal effect on other industrialized nations that have abstained from the process so far. 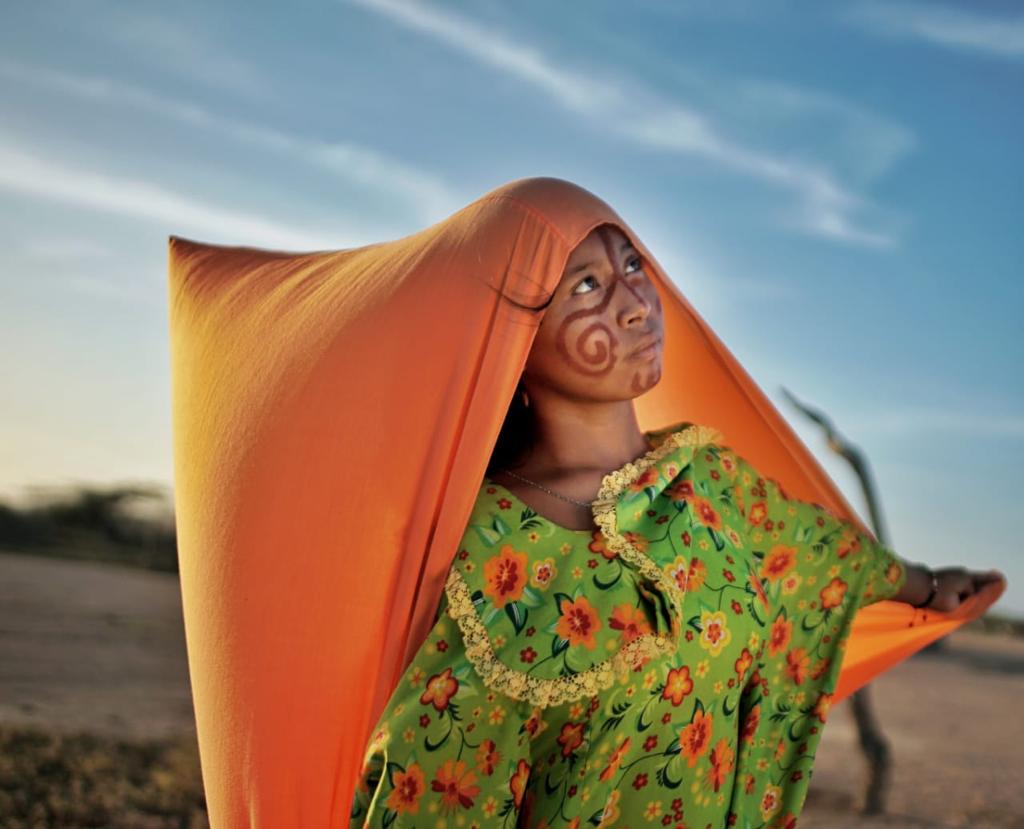 Video: Indigenous Women and Free, Prior and Informed Consent 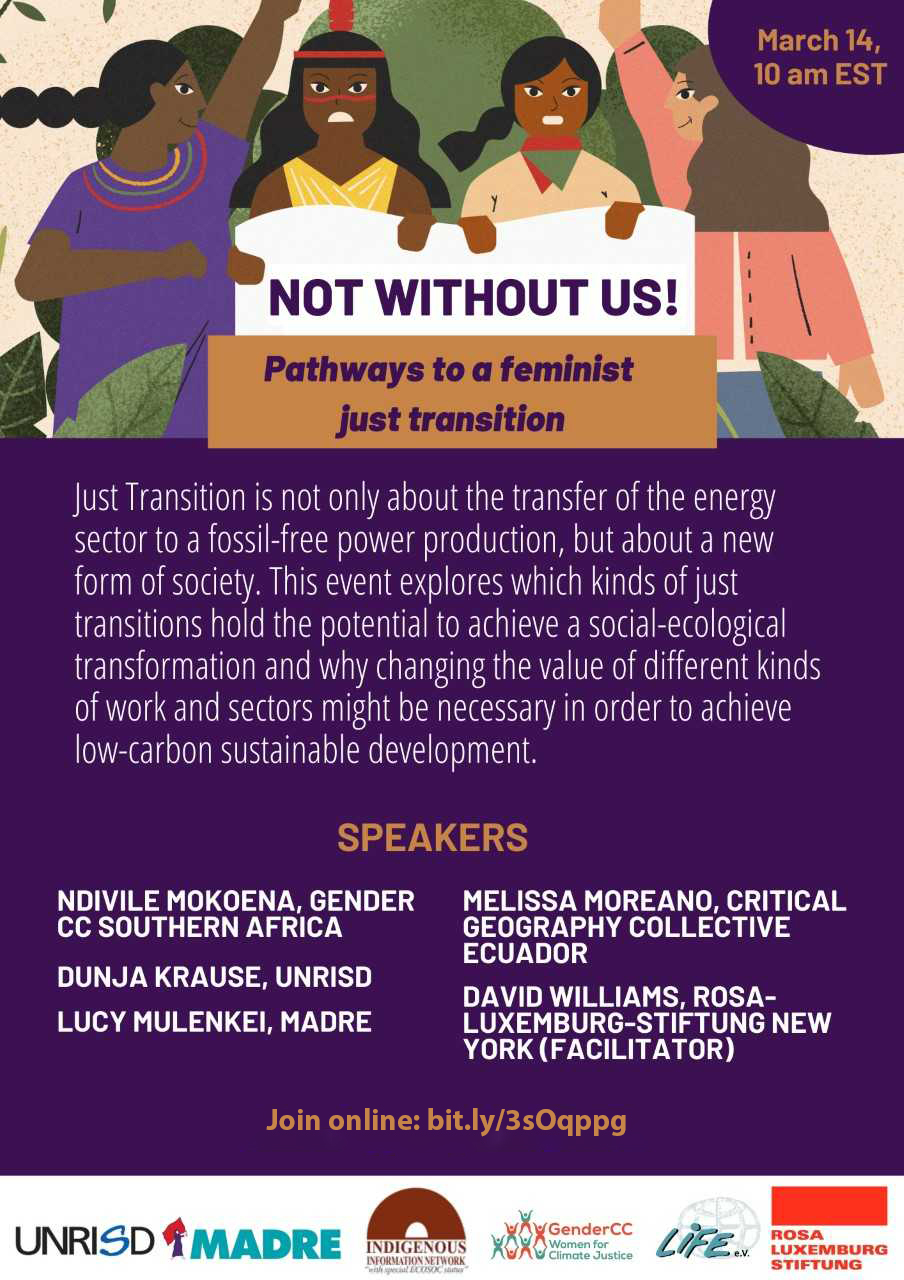 RLS Engagement with Commission on the Status of Women 2022 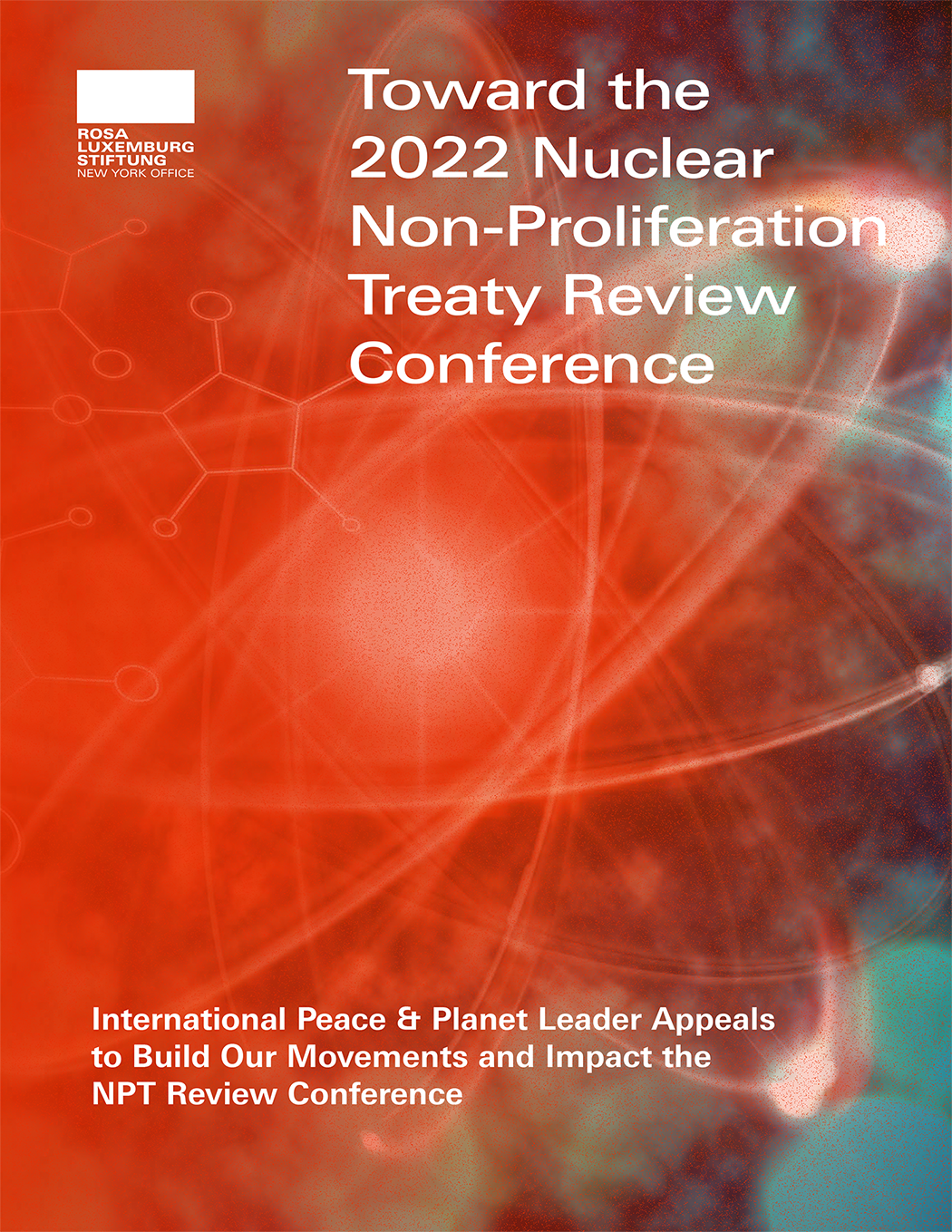