The Successes and Shortcomings of Occupy, 10 Years Later

In September 2021, organizers marked the 10-year anniversary of Occupy Wall Street. For some, Occupy represents an important milestone that warrants celebration, for others, this anniversary elicited a sigh and an eyeroll, with Occupy serving as a reminder of a period they are glad to have moved beyond. Some people think Occupy’s impact has been given too much credit. While this may be true, it is undoubtable that Left politics in the United States has grown more identifiable over the past 10 years. This would not have happened without Occupy.

The mixed feelings about Occupy serves as an entry point to understanding the state of the American Left. The American Left is far from a monolith. While shared values provide the connective tissue, Leftists in America must hold together the disparate issues, campaigns, and demands they want to advance. This challenge appears in multiple ways, from questions of strategy, to messaging discipline, or even tactics.

The Left, in America and beyond, aims to address the root causes of our societal woes. This makes this political project such a massive undertaking. The ideological foundations and aspirational world view on which Left ideas stand are incredibly powerful – from the ideological underpinnings (e.g., the belief in people over profit, public over private ownership, anti-imperialism, abolition, indigenous liberation) to concrete political demands (e.g., Medicare for All, taxing the rich, a Green New Deal). This aim for transformative change makes the struggle worthwhile.

The past decade offers many promising signs for the Left in the United States. Today, there is a more robust ecosystem of media as well as more varied organizing spaces and resources. These channels provide opportunities to get familiar with Leftist theory, learn about Left ideas and policies in practice, and encourages the development of a social and political vision that matches the current moment. They also foster connection and community. Within these spaces, you find a chorus of distinctive voices and figures, common sayings and phrases, and symbols. There are many markers of a growing coalition and greater cohesion among American Leftists that has developed in Occupy’s wake.

The reality is that the Left in the United States holds some, but far too little power. As a result, many of the same fights of 2011 are still being fought. The societal ills that made Occupy Wall Street so relevant still plague us. The parallels are striking – from an economic and housing crisis, escalating income inequality to a Democratic President that campaigned on progress who has yet to meaningfully deliver and a Far Right coalition that continues to gain strength. Yet in these intervening years, the stakes have grown decidedly higher.

While it can take decades to understand the impact of a mass movement, this Occupy milestone provided an apt opportunity to take stock. This summer, I partnered with the Rosa Luxemburg team in New York City to develop a retrospective podcast series that did just that. Together with the individuals behind Belabored, Economic Update, The Dig, The Nation, and Upstream, we unpacked the lessons we can learn from Occupy so far and explored how those insights might be applied over the next decade.

Following this project, I was eager to see how other American Leftists would mark this anniversary. I felt analyzing how this anniversary was covered and understanding the stories told among the American Left would lead to strategic insights about what will be required in the next decade. I identified about 20 media articles and segments from American Left/Left leaning outlets that spoke to the legacy of Occupy. After reviewing each, I conducted a quantitative analysis of the major themes and insights. I offer here a snapshot of my findings.

Before we dive in, it feels important to disclose my own relationship to Occupy: I did not actively participate. This outside perspective allowed me to be less swayed by my personal biases and nostalgia. One of the main themes that came through in these media pieces is the role that Occupy played in orienting people to the Left. Ironically, working on this project served as a critical element of my own political orientation. Studying Occupy and immersing myself in Left analysis enabled me to understand the theory and history of the American Left, and in turn, helped me further refine my own political views. Like many Leftists in America, Occupy was part of my on-ramp to the Left, only for me it happened 10 years later. Now, onto what I found:

What does the American Left point to as to the positive impacts of Occupy?

How does the American Left articulate Occupy’s shortcomings?

Lessons for the next decade

With the many accolades and challenges of Occupy in the rearview, the urgent need for movements to mobilize everyday citizens to seek to bring about social and political change has never been more dire. With this analysis in mind, here are some of the lessons that I can offer:

In the next decade, the American Left must focus on building power. This task has to occur in parallel with fighting off the well-funded and powerful forces that seek to oppress it. While the Left in America might not yet hold a significant degree of power, the vibrancy and passion among this community seem primed for ascendancy. As increasing income inequality continues to spiral and the climate crisis becomes more acutely felt, categorizing Left ideas as “radical” or “unattainable” will grow even more preposterous. It will require a unified and disciplined coalition to ward off attacks, but it is completely possible to see a path where the vision Leftists offer will ultimately become the only one that enables us to maintain some semblance of life as we know it. 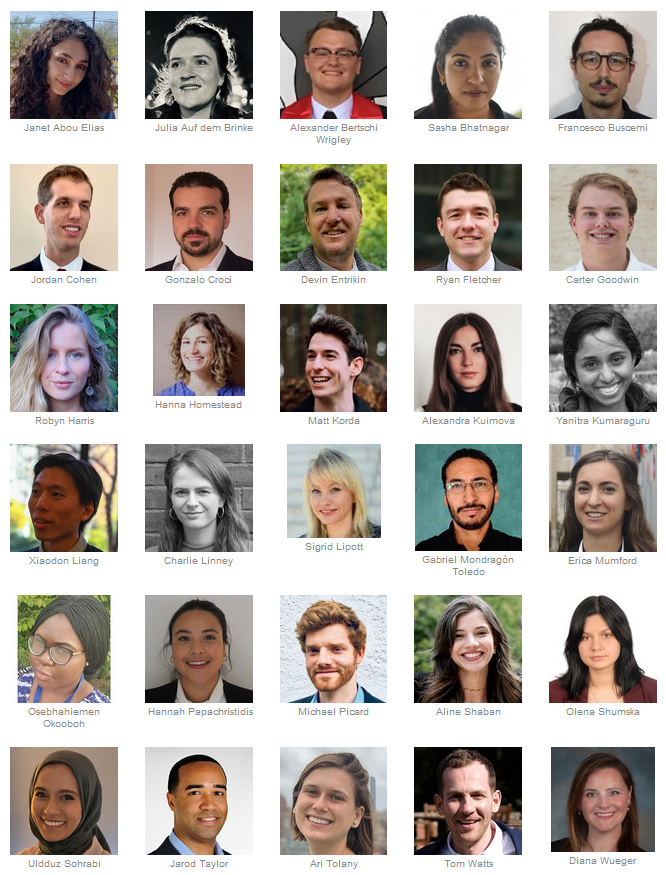 Emerging Experts of the Forum on the Arms Trade 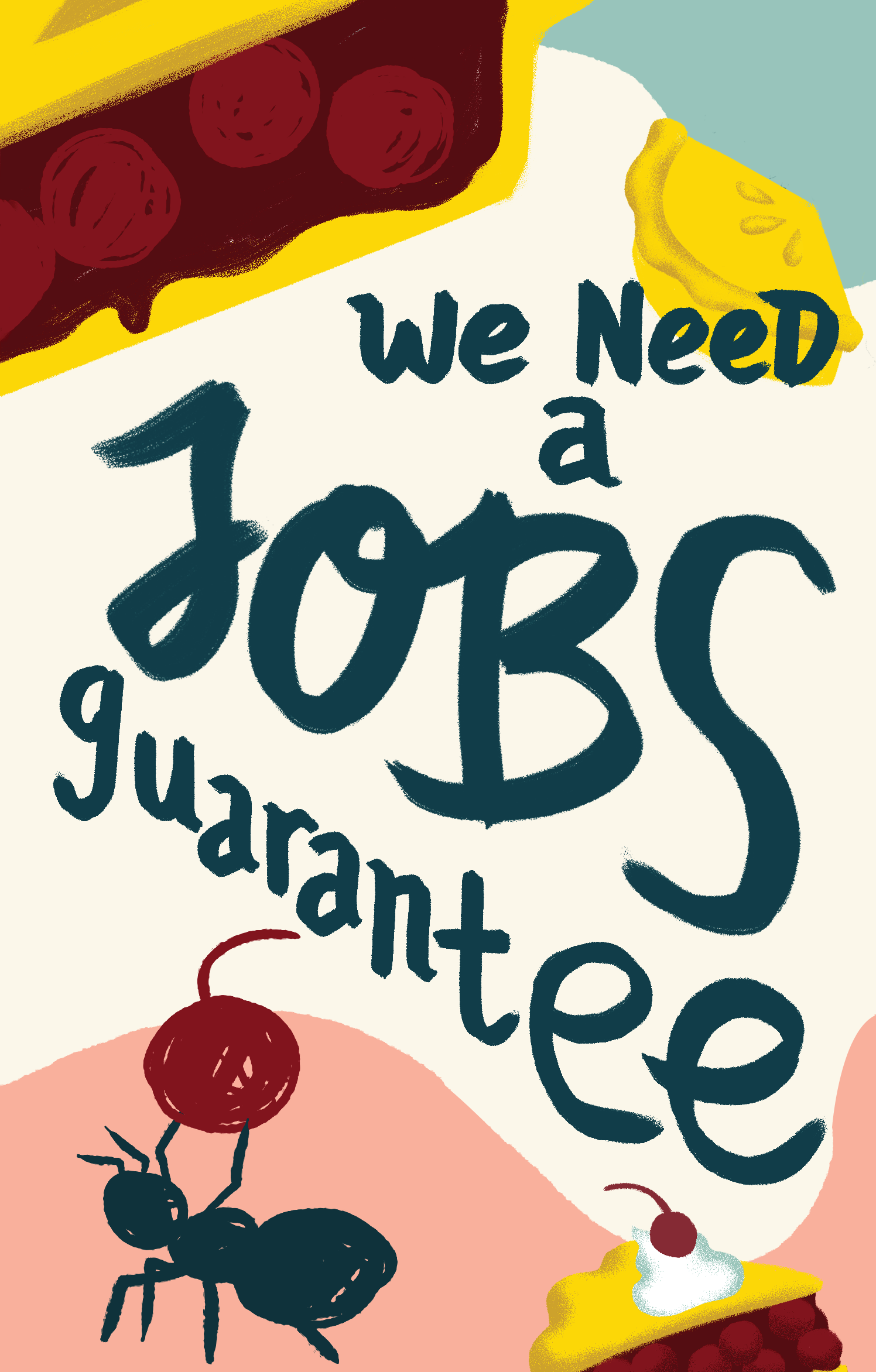 We Need a Jobs Guarantee Solidarity with the People of Ukraine